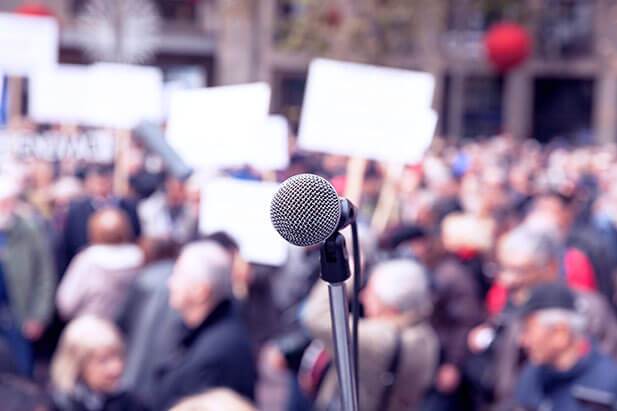 The issue is related to the prospects for further tax reform. Due to the low likelihood of broader reform, the government has signaled the possibility of phasing in tax changes gradually, with the first change focused on the Social Integration Program (PIS) collection model and the Funding Contribution. Social Security (Cofins). The concern is that the proposed changes, such as the migration from the current cumulative to the non-cumulative model, will put even greater pressure on the reduced operating margins of the service sector, especially health care firms, which have a high labor cost. specialized.

Under the cumulative regime, although the calculation basis does not benefit from deductions for expenses and other charges, the contribution rates are lower, at 0.65% for PIS and 3% for Cofins. In the non-cumulative regime, widely applied in the industrial sector, the contribution rates are 1.65% and 7.6% for PIS and Cofins respectively. The non-cumulative regime has advantages in sectors where the supply chain is long or complex, such as industry, due to the incidence of deductions. However, in the health sector, most of the costs are linked to the high use of human resources, whose costs cannot be deducted from the calculation base.

Certainly, the proposed reform is not expected to be restricted to changes to the PIS / Cofins payment scheme alone. However, the tax burden may be disproportionately high according to the rate to be defined, and in the case of simplification between the cumulative and non-cumulative regimes, with greater penalization of the services sector, precisely the one with the great potential for recovery in the supply of services. jobs.

Experts believe that this potential tax increase will put even more pressure on medical-hospital inflation, with narrower margins and cost shifts to the end consumer. In fact, in this situation, the whole chain should be affected, with migration of lives to more affordable health plans or, worse, with the overload of the public health care network. In this case, there is a risk that the final bill for the government will become even greater, by discouraging the performance of private providers in supplementary health, making the already precarious public health network unfeasible.

On the one hand, the new definitive rules have not yet been released, making further discussion impossible. On the other hand, any increase in the tax burden on health may pose a risk to the sector's poor financial balance, especially for smaller companies.

Faced with this scenario, several institutions are mobilizing to broaden the analysis of the issue and promote further discussion. Certainly, the reform of the Brazilian tax system should be a priority, but without damaging sectors of wide employability such as health, already vulnerable by the flattening of operating margins that occurred in recent years.