The Brazilian Medical Association (AMB) will hold, between August 17 and 19, at the Ceará Event Center, in Fortaleza (CE), the I International Evidence-Based Health Congress (CISBE 2017). The meeting will bring together approximately 1,200 participants, including doctors, other health professionals, health service managers and academics from various […]

The beautiful and historic city of Cartagena, a world heritage site and one of the best destinations in the Caribbean, will host the 42nd Colombian Congress of Radiology (CCR), which will be held August 3-6. The event's venue will be the city's Convention Center, which will also host the 17th Congress of the Ibero-American Society […] 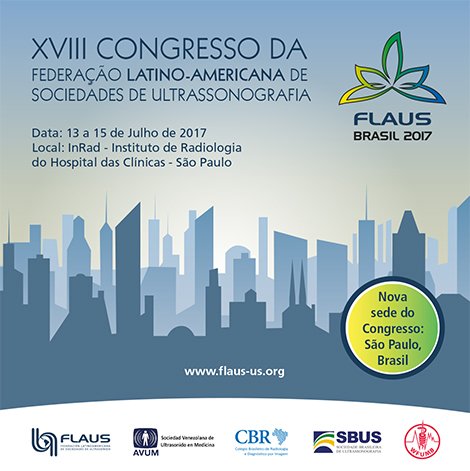 With the support of the Brazilian College of Radiology and Diagnostic Imaging (CBR), the XVIII Latin American Congress of Ultrasonography, held annually by the Latin American Federation of Ultrasound Societies in Medicine and Biology, will be held from 13 to 15 July. (Flaus). This time, the stage of the prestigious meeting will be the Institute of Radiology […] 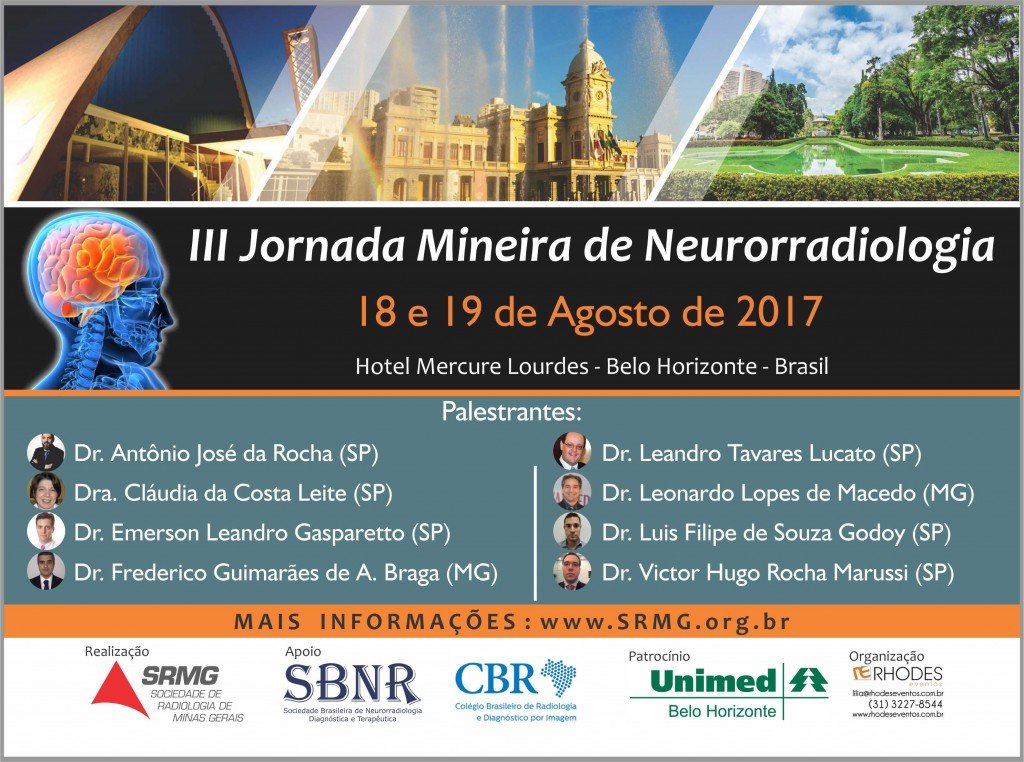 Mining Journey of Neuroradiology has discount registrations until July 1st

The Society of Radiology and Diagnostic Imaging of Minas Gerais (SRMG), with the support of the Brazilian Society of Diagnostic and Therapeutic Neuroradiology (SBNR), will hold the third edition of the Mining Day of Neuroradiology on August 18 and 19. Registration is open at http://www.srmg.org.br/iii-jmn-2017/, and discounted values are up to 1 […]

On August 18 and 19, will be held at Castro's Park Hotel, in Goiânia, the VII Goiana Day of Radiology, with the support of the Brazilian College of Radiology and Diagnostic Imaging (CBR). The Goiana Society of Radiology (SGOR) has already started the preparations of this important event of the State. The entire board, made up of doctors […]