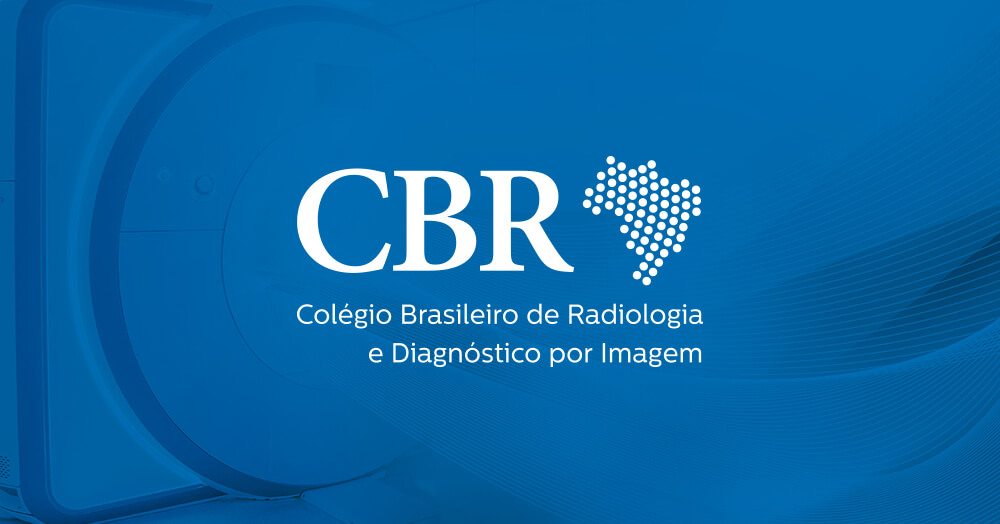 The medical entities mentioned below come to the public to clarify the lawsuit filed in favor of respecting the issuance of certificates of General Ultrasonography and Gynecology and Obstetrics.

It should be clarified that, according to current regulations, certificates of qualification attesting the competence of the medical professional to perform certain specific medical acts may only be issued, in any area of medicine, by medical specialty societies accredited by the Joint Committee of Specialty - CME, formed by the FEDERAL MEDICINE COUNCIL - CFM, National Commission of Medical Residency (MEC) and the Brazilian Medical Association (AMB), regulated by Federal Decree No. 8.516 / 15, as a single and indivisible rule.

From the foregoing, it is clear the restriction of competence throughout the national territory for issuing Qualification Certificates that, repeat, can only be carried out by medical specialties recognized by the National Register of Medical Specialties.

In this sense, the proposition of issuing a Certificate of Qualification in Ultrasonography by the Brazilian Society of Ultrasonography (SBUS), not recognized by AMB as a medical specialty society, attempts a shortcut that violates the only current rule to obtain certification in the area of Existing action, which, it should be repeated, is the exclusive responsibility of FEBRASGO and CBR, as explained above, and recognized by the Joint Committee of Specialties of the Ministry of Education.

Given the above, Febrasgo, with knowledge of the CBR, was obliged to seek in the judiciary the recognition of the illegality of SBUS's proposal to provide Certificates, being granted by the 33 Civil Court of São Paulo, as a preliminary injunction in case 1105889-53.2019. 8.26.0100, in which the magistrate, Dr. Sergio da Costa Leite, ruled: “Likewise, the legitimacy of the defendant for the granting of qualification for doctors to perform general ultrasound and gynecological and obstetric ultrasound examinations is also debatable. since it does not appear to be securitizing authorization from the Competent Bodies for this purpose, the likelihood of the law being present.

The risk of damage that is difficult to repair arises precisely from the possible issuance of certificates in an irregular manner by an unqualified entity. Therefore, I defend the urgency guardianship, to forbid the defendant to disclose the result of the test held on October 23, under penalty of payment of R $ 200,000.00 (two hundred thousand reais) in case of disobedience ; and the non-issuance of any certificate, the validity of which is suspended, under penalty of fine of R $ 30,000.00 (thirty thousand reais) per certificate. It is still forbidden to perform any new test of this kind. ”

We are sure that with this attitude and with the recognition of our rights by the judiciary, we stand in defense of legality, good professional practice and the protection and respect for the health of the Brazilian population.