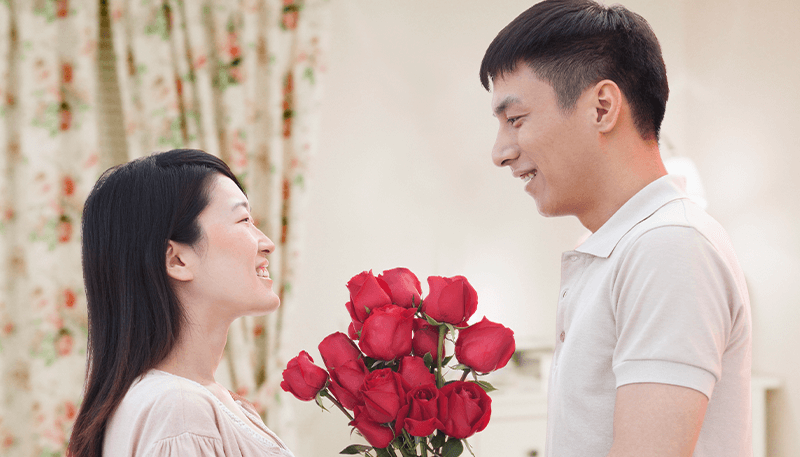 Initially, as already mentioned in our previous article, the legal regime of property of couples living in a stable union is that of partial communion, except in the cases in which one of the cohabitants is over 70 years old, in which the law requires that the regime it will be that of total separation or in unions in which the partners have stipulated a different regime by means of a written contract.

The Civil Code regulated in its article 1790 that the companion would have the right to the goods acquired in return for the duration of the union, competing with the common children, descendants only of the author of the inheritance or any other successive relative, being entitled to the totality only in the absence of these.

However, the Supreme Federal Court, in the judgment of Special Appeal 878,694, declared the provision unconstitutional because it differentiated the rules of successive competition from the spouse and the partner.

Thus, except for the assumptions of different regime, when there is no will, the succession will take place by the form provided in art. 1829 Civil Code, which are the same rules applicable to spouses.

The partner, therefore, will compete with descendants only if the deceased has left private property, considering that he will have his half to the assets acquired during the stable union protected by the section and in the absence of descendants will compete with the ascendants, obeying the quota specified by law.

The biggest change, however, is in preference in relation to successive collateral relatives, who previously received together with the partner, but after the equalization the partner started to have the right to the entire inheritance, having preference to brothers and nephews, for example .

Finally, the companion is also assured the real right of housing in the property intended for the family's residence, without prejudice to the participation in the inheritance, provided that it is the only one of that nature in the inventory.