CBR 17: Learn how was the last day of the event in Curitiba

This Saturday, the third and last day of the XLVI Brazilian Congress of Radiology (CBR 17), in Curitiba (PR), interactivity was the flagship of the activities developed in the thematic rooms. Lectures included case discussions, hands-on demonstrations, image study sessions, courses, as well as the result of the Photography Contest and the Image Diagnostic Residents Marathon. There was a clear excitement from the public, who wanted to enjoy every last possible moment surrounded by the most brilliant radiology professionals in Brazil and the renowned international guest lecturers.

One of the highlights was the Course of Radiology Life Care (AVR), which took place over the three days of the event. Taught mainly by the activity coordinator, Dr. Adonis Manzella, from Pernambuco, the course brought together from residents to the most experienced professionals.

The goal was both to update practitioners on international guidelines and standards and contrast media risks, and to prepare them for an emergency, with practical basic, airway and advanced support activities. Dr. Adonis congratulates the event and believes the CBR “roaming” factor is fundamental. “It is important to give people of the region, with less travel flexibility, an opportunity to participate, and it is always an honor for the city to receive a Brazilian congress, whatever their specialty,” said the Pernambuco radiologist.

Another high point was the Case Based Course, which presented several cases within themes brought by the teachers. Coordinated by Dr. Luciana Costa of Minas Gerais, the activities yielded many discussions. Dr. Rubens Chojniak, coordinator of the CBR Teaching, Residency and Improvement Commission, was one of the invited teachers for the course. He came from São Paulo to show collected images of his extensive experience in the area of Oncology, which were voted through the application. of CBR on mobile phone in real time. Space promoted a true “radiological quiz”.

Of course, there were also lectures in other languages by the long-awaited CBR 17 international guests. One of them, Spanish who lives in Dallas, Texas, Dr. Ivan Pedrosa, left his first lecture of the day at the Internal medicine happy with the public response. In addition to two classes, he also attended the late afternoon case discussion session, one of the last activities of the event. “It is an honor to see that people woke up early on a Saturday morning to attend my talk,” says the Spaniard.

For the first time at CBR, he also made a point of praising the colleagues he met during the event and believes in the importance of including residents in the activities that were developed. “They are great doctors, and it's great to have time to show resident jobs between classes from experienced professionals. I like it, ”says the European.

The room Gynecology and Obstetrics Ultrasound / Fetal Medicine presented, every day, one of the highest attendance rates of the event. In the room where the module was held, there was also a private environment with live broadcast on the screen to perform procedures during classes, in real time. With a lavalier microphone, experienced physicians were able to show and teach in practice how to perform their exams.

Victor Bonduki, an expert on the subject, was one of the occupants of this technology, and believes it has already become a trend. “It's very interesting, this should already be being done everywhere”, he comments, “the room was full during the practical class”, celebrates. 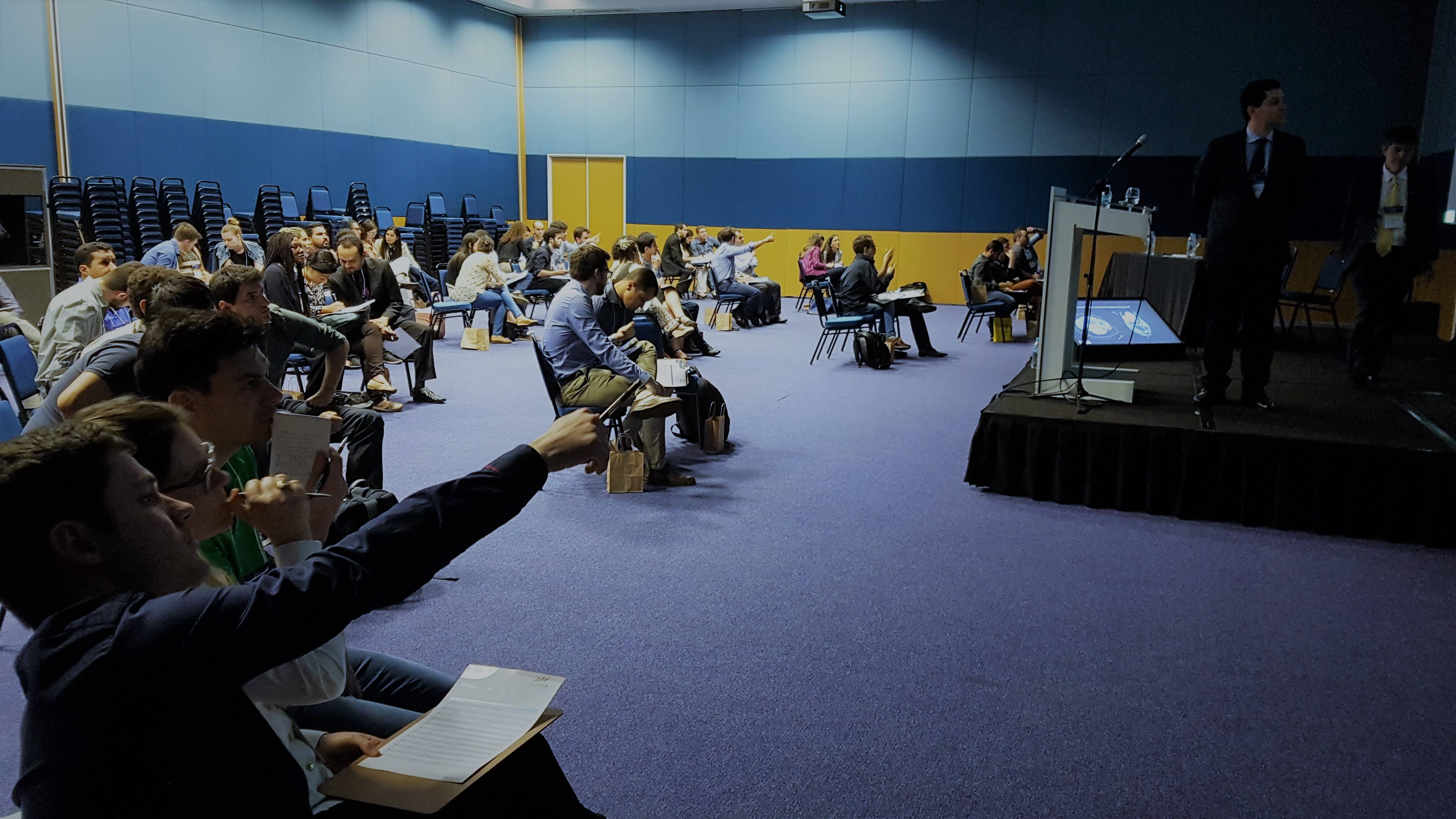 Participants of the Brazilian Residents Marathon

THE 2nd Brazilian Marathon of Radiology and Imaging Diagnosis Residents, a radiological knowledge competition, repeated the great success of last year, with more than 20 teams from different residency and improvement services in the country. It impressed the concentration of participants during the analysis of each of the 43 images.

The winning team was formed by doctors Gabrielle Castanho, Gláucia Michelis and Katsumi Junior, all R3 from the Federal University of Paraná, in Curitiba. They confessed that they had high expectations of winning the race and did not contain the excitement after the announcement of the result. All three won airline tickets, lodging and registration for the American Roentgen Ray Society (ARRS), Washington, DC, United States, April 22-27, 2018. 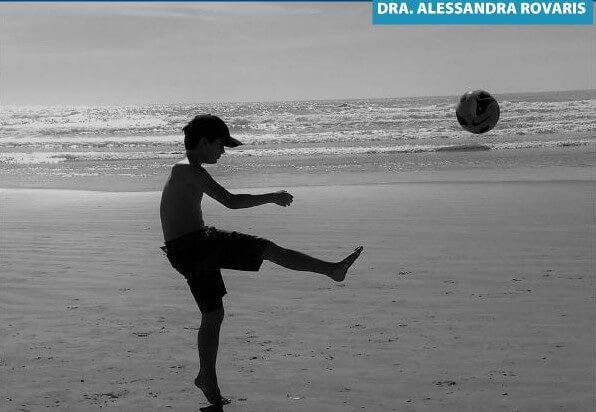 One of the news of the event this year, the Photo Contest awarded Dr. Alessandra Rovaris with the photo Boy passion, and Dr. Carlos Roberto Junior, with Life within life, first and second placed respectively. The ten finalist images were exhibited at the event, and the voting was done through the CBR 17 application.

With the success of the event, radiologists in the country are already looking forward to the next edition, which will take place next year, from 11 to 13 October, at the Windsor Oceânico Hotel, in Rio de Janeiro (RJ).