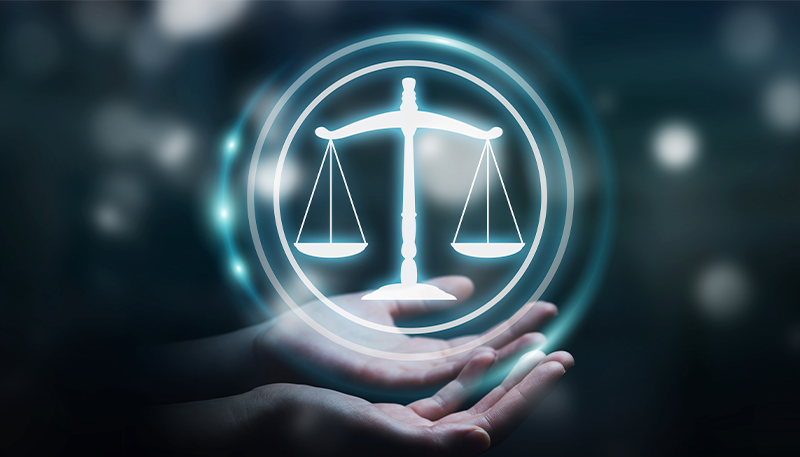 Decision in process against ANS: understand the changes imposed by the Judiciary on ANS Resolutions 363 and 364

Since 2015, an action promoted by the NATIONAL FEDERATION OF HEALTH SERVICE ESTABLISHMENTS (FENAESS) and UNION OF HOSPITALS, CLINICS, HEALTH HOUSES AND RESEARCH LABORATORIES AND CLINICAL ANALYSIS OF THE STATE OF PIAUÍ has been in the Federal Court of the State of PIAUÍ since the AGENCY. SUPPLEMENTARY HEALTH CARE (ANS) - process no. 0074233-60.2015.4.01.3400, 2nd VARA, BRASÍLIA.

This action aims to discuss the validity of some provisions of ANS Resolutions (363 and 364), which regulated Law 13,003 / 2014 (deals with contractualization, readjustment and other measures on the relationship between insurance providers and health plan operators.

Thus, in mid-2019, the 2nd Federal Court of Justice clearly understood that several provisions of the aforementioned Resolutions would be contrary to the dictates of the Law, giving a different interpretation to what the legislator wanted, determining, therefore, the nullity of these dictates.

In summary, these points were clarified and / or considered null:

So, this was the decision:

“1) Declare the right to the express contractual forecast of an official inflation index to readjust the values of the services contracted by the health plan operators;

2) Declare the right not to have a readjustment lower than the official inflation index chosen due to the consideration of the attributes of quality and performance of health care;

3) Declare the right to annual adjustment within the non-extendable period of 90 (ninety) days, counted from the beginning of each anocalendar, and not from the anniversary of the contract;

4) Declare that the rules established by Law No. 13,003, of 2014, become mandatory after 180 (one hundred and eighty) days of its publication (art. 4), being ineffective to postpone this term by an infralegal normative act;

5) Declare the illegality of annual readjustments that do not compensate for the inflationary variation, according to an official inflation index;

Even though it was not a final decision, ANS, on March 30, 2020, issued Resolution no. 456, which brought adjustments according to the sentence, which brought the following text:

"Art. 1º The following articles are suspended:

I-art. 12, § 2º, of RN nº 363, of December 11, 2014, which provides for the rules for the celebration of written contracts signed between health care plan operators and health care service providers and other measures ; and

II -art. 6 of RN No. 364, of December 11, 2014, which provides for the definition of an adjustment index by the National Supplementary Health Agency - ANS - to be applied by health care plan operators to their healthcare providers. health in specific situations.

Single paragraph. The effects of the suspension described in this article will remain in force until the final judgment of the sentence handed down in the records of action No. 0074233-60.2015.4.01.3400 ”.

Thus, even though the aforementioned judicial process has not been closed, the decision made therein already has beneficial effects on providers, especially with regard to contract readjustment, its terms and index definitions, having been fully clarified that readjustment will not be allowed. do not preserve the real value of the services performed.