Clarifications on ANS Normative Resolution No. 436

Published on November 28, 2018, by the National Supplementary Health Agency (ANS), the resolution amends RN No. 363 of December 11, 2014, which provides for the rules for the execution of written contracts signed by health plan operators. health care and care providers […] 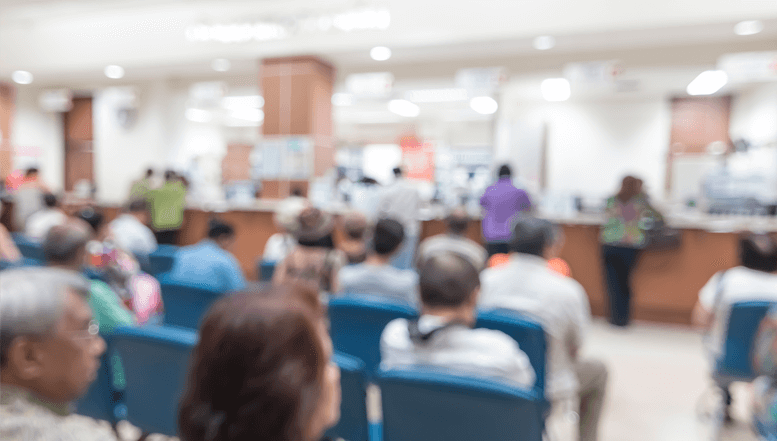 Enforcement of Token Use by Beneficiaries

We have been following cases of disallowances of 30% to 40% of all the volume served in various parts of Brazil. One of the largest supplementary health operators in the country has imposed the use of token to confirm requests for consultations and examinations with the justification of promoting more safety, technology and transparency, allowing beneficiaries to confirm […] 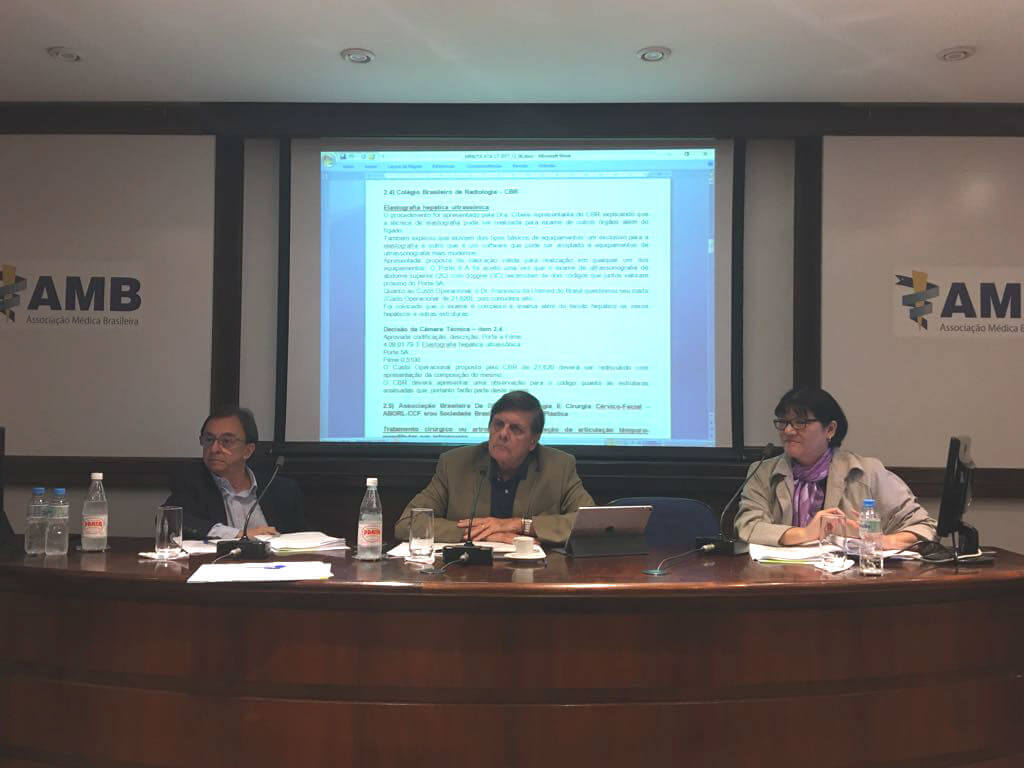 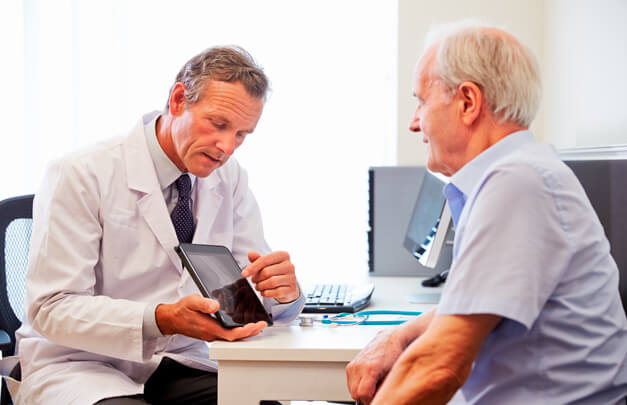 The National Supplementary Health Agency (ANS) recently regulated the contracting of corporate health insurance by individual companies. The measure aims to prevent abuses related to this type of hiring, such as the formation of companies solely for this purpose. The regulation states that the company that manages the benefits […] 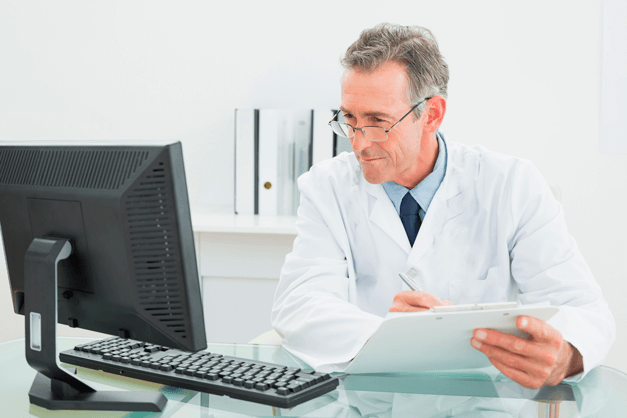 After updating the ANS Procedural Roll, Ultrasonic Liver Elastography is coded and incorporated into TUSS.

The National Supplementary Health Agency (ANS) announced in November last year the update of its Procedures Roll for 2018. In total, 18 procedures were added, including examinations, therapies and surgeries. Among the procedures of Radiology and Diagnostic Imaging that have been incorporated is the Ultrasonic Liver Elastography, under the code TUSS 40901793. […]

The Brazilian College of Radiology and Diagnostic Imaging (CBR) played an important role at the 90th meeting of the Committee for Standardization of Supplementary Health Information (COPISS), which took place on October 25, at the headquarters of the National Supplementary Health Agency (ANS), in Rio de Janeiro (RJ). In three points that would bring huge financial impacts […]

The National Supplementary Health Agency (ANS) released its new list on November 7, a new list of procedures that should have mandatory coverage by health plans, from January 2, 2018. In total, 18 procedures were between exams, therapies and surgeries. Below is a list of the procedures […]

The National Agency for Supplementary Health (ANS) extended until September 30 the deadline for participation in the second edition of the survey on contracting between operators and service providers. The answer to the questionnaires is voluntary and, it should be noted, there will be no disclosure of individualized data. The goal of the research is to get a […]