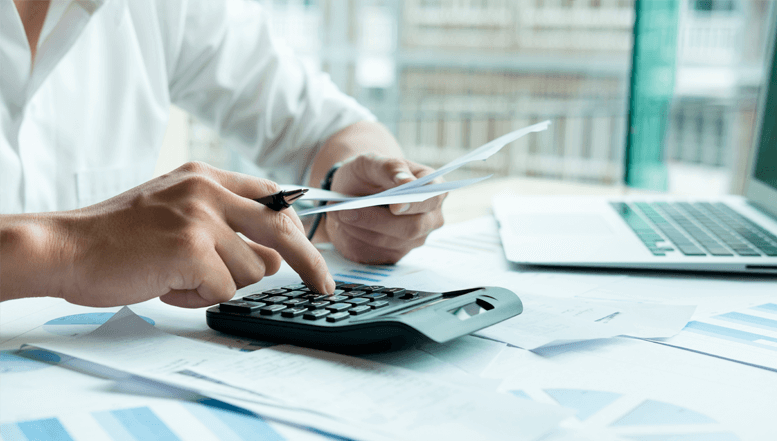 Entities from various productive sectors and professional classes are mobilized to raise awareness among the population and the political class about the proposed PIS / COFINS Reform, which is at the top of the government's priority agenda for this year. In order to strengthen this fight, a manifesto has been published in several newspapers and […]