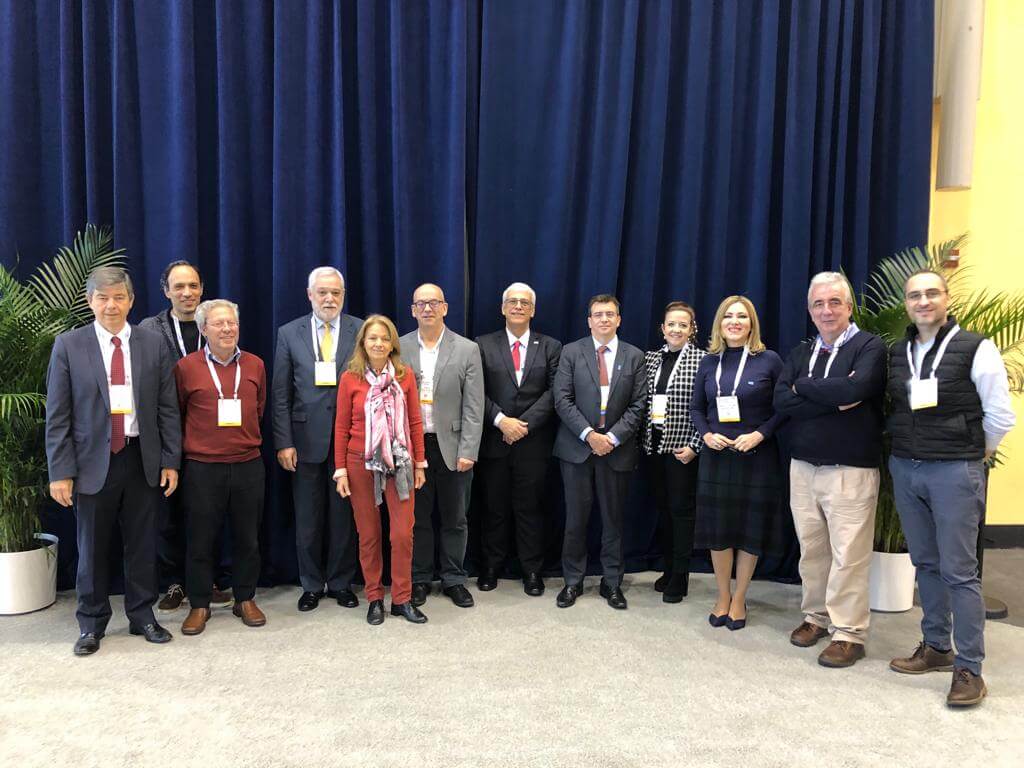 CBR was present at the largest international radiology event, the 105th edition of the annual meeting of the Radiological Society of North America (RSNA), which took place between November 30 and December 6, in Chicago, United States. With an extensive schedule, including numerous meetings and strategic meetings with other societies […]

Recommendation on payment of DR and CR digital mammography

Digital mammography is a system in which film is replaced by detectors that convert X-ray into an electrical signal. The terms “CR” and “DR” are used to differentiate detector types, with “CR” being synonymous with “Computer Radiography” and “DR” with “Digital Radiography”. The CR system uses a photostimulable detector, which […]