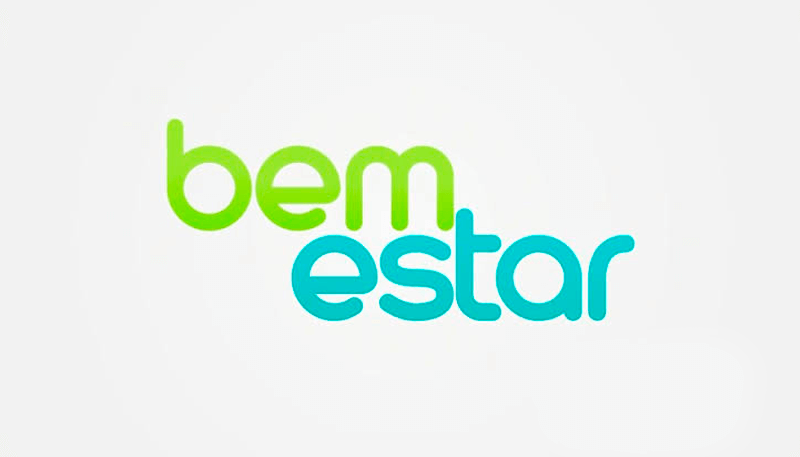 Last Wednesday (11), the CBR participated in the board Wellness, TV Globo program "Meeting with Fatima Bernardes", in the category of consultant of the production of the station on a dermatology agenda, which addressed the theme tattoos . The clarification of the CBR was about: “who has a tattoo can do MRI?” The spokesman for […]

In January the CBR acted with the Alagoas press due to the disclosure by Arapiraca City Hall (municipality that is 130 km from the capital Maceió), on a capsule that could contain cesium-137, which was found in an iron. old. The article published in G1 reverberated in other media throughout the […]