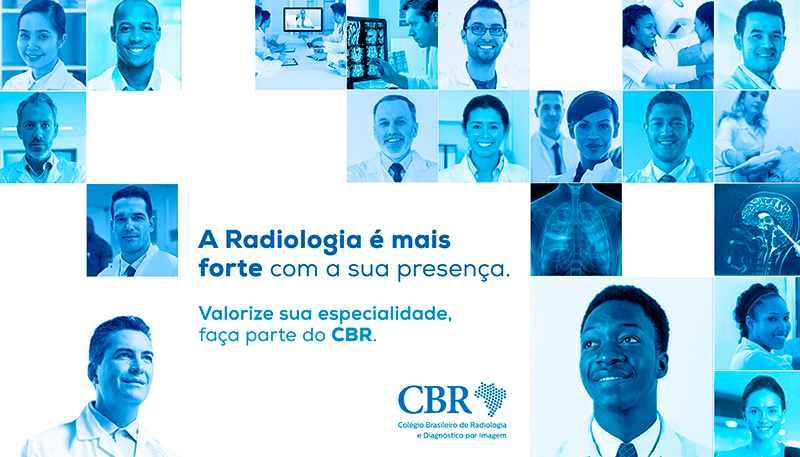 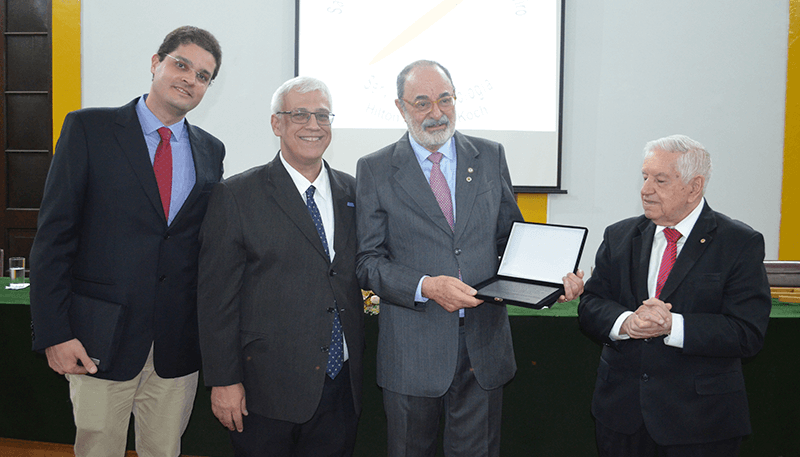 The Cavernoma Brazil - ACBra Alliance, a private law institution, in the form of a non-profit and non-profit civil association, with the purpose of supporting studies, research, development of alternative technologies, production and dissemination of technical and scientific information and knowledge. concerning the Cavernous Malformation of the Brain (MCC), also known as Cavernoma, Cavernoma […] 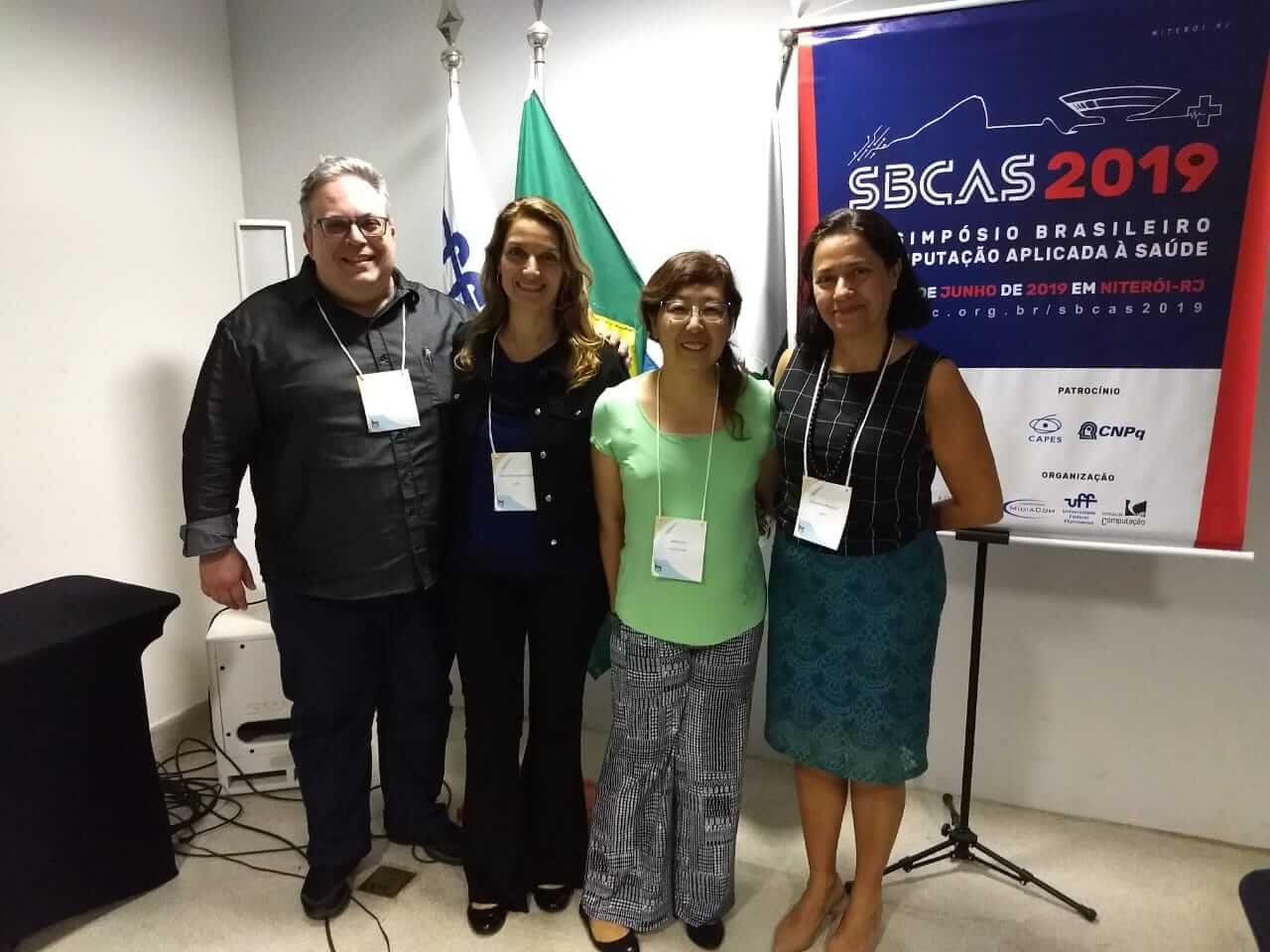 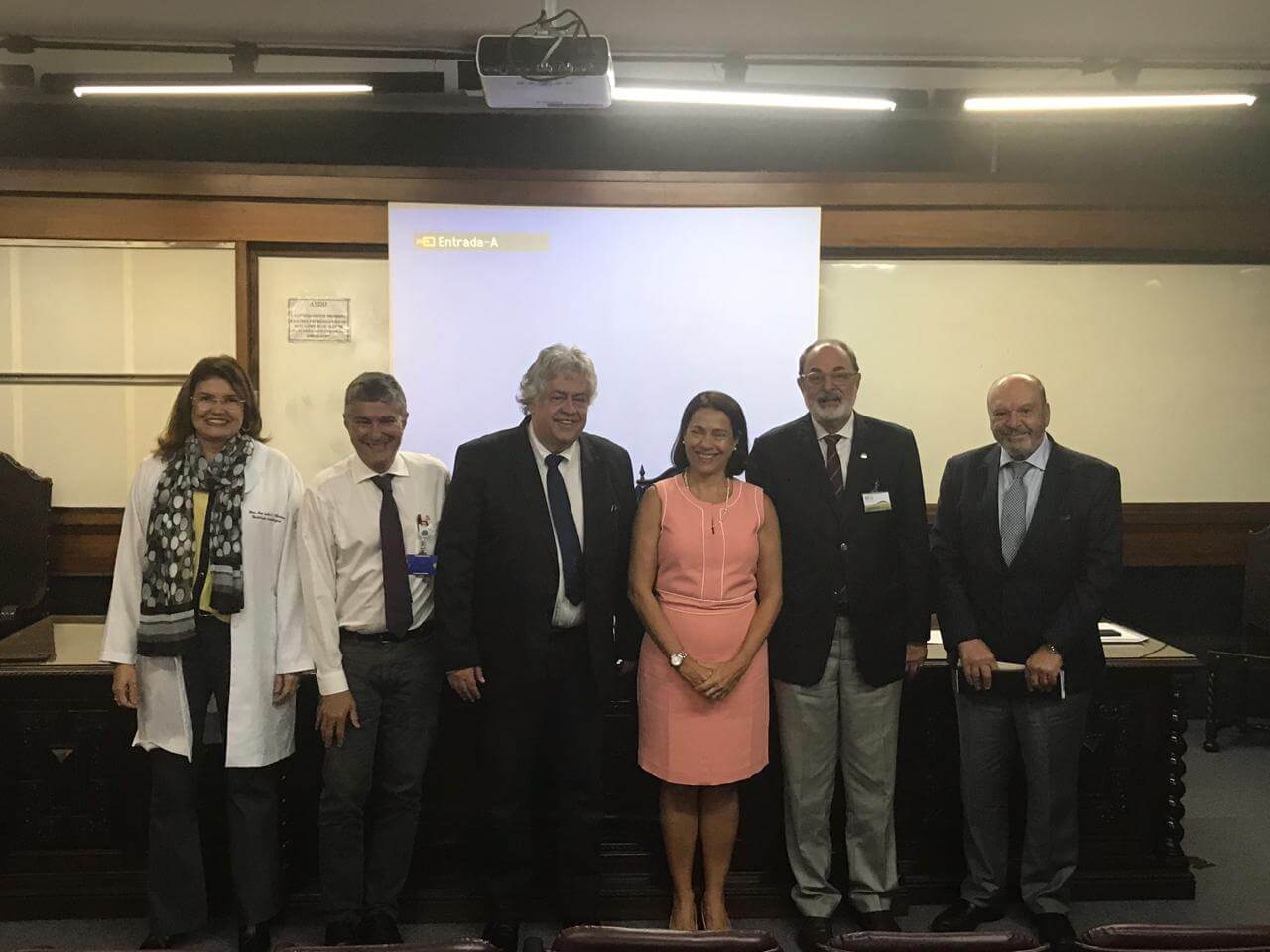 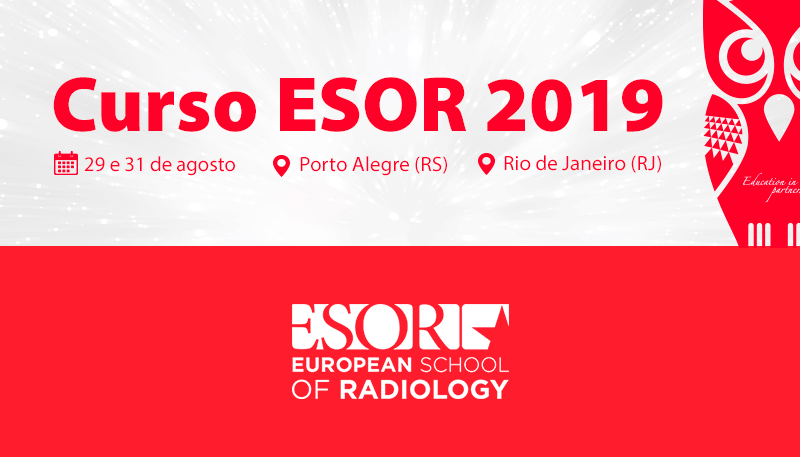 With the theme “Neuroradiology”, this year's edition of ESOR - ASKLEPIOS International Course, an important and traditional course among radiologists, will take place in the cities of Porto Alegre on August 29 and Rio de Janeiro on August 31. The course is the result of the important partnership between CBR and the European School of […] 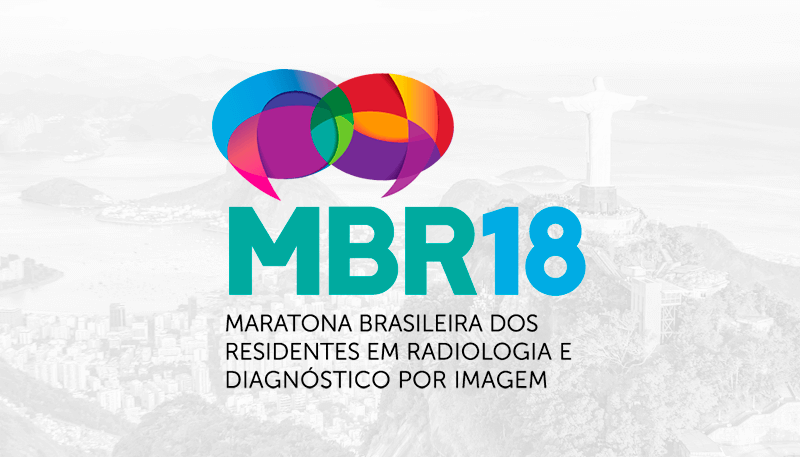 Already traditional among residents across the country, the Brazilian Marathon of Radiological Resident Knowledge (MBR) will be held again this year during the Brazilian Congress of Radiology in October in Rio de Janeiro. Its objective is to promote the approximation and stimulate the domain of radiological knowledge between the resident and perfecting doctors, promote the […]

Completing its third year, the Brazilian Marathon of Radiology and Diagnostic Imaging Residents (MBR) will be held again in 2018. Registration will be free for those registered at the XLVII Brazilian Congress of Radiology (CBR18), where the activity takes place. The objectives of “MBR” are to promote the approximation between resident doctors and students of different institutions, […]

Will be held on November 11 the Symposium on Neuroradiology of the Association of Radiology and Diagnostic Imaging of the State of Rio de Janeiro (SRad-RJ). The event will be held at Americas Medical City, in Barra da Tijuca, Rio de Janeiro. Registration is now open and can be made at the link: http://www.srad-rj.org.br/evento.php?id=21. Affiliates in day […]